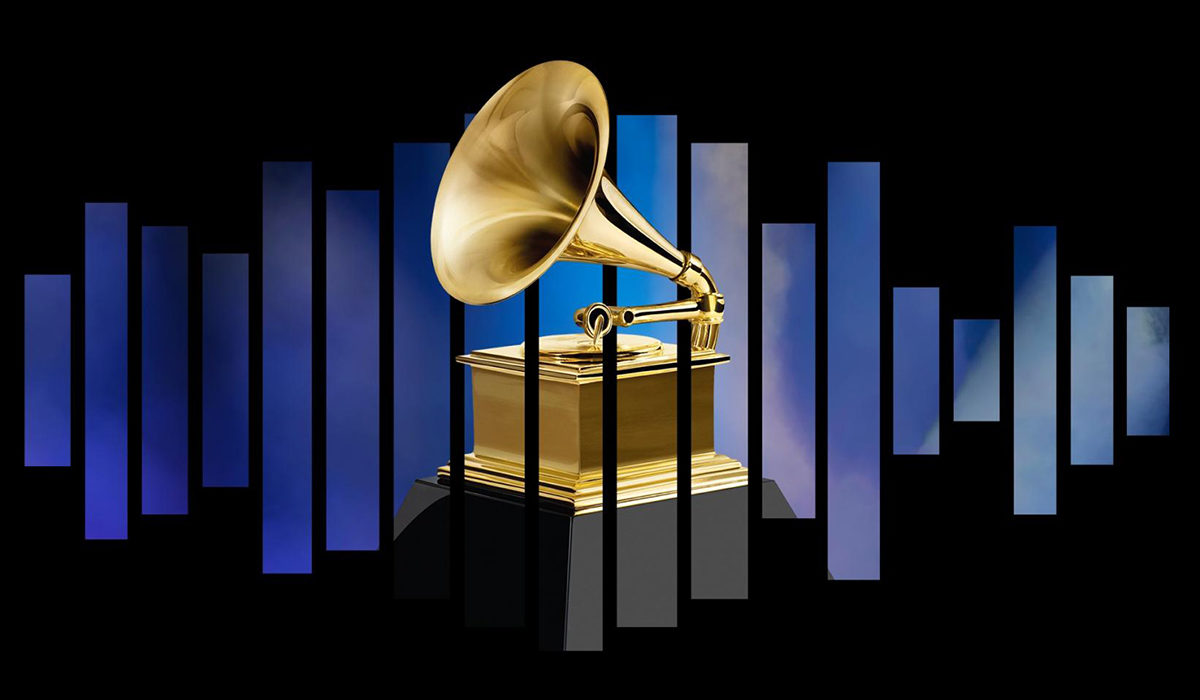 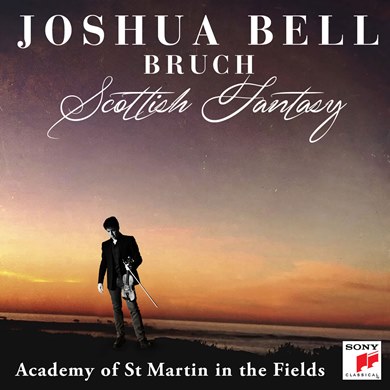 The nominations for the 61st GRAMMY Awards are out, and we’re delighted that Joshua Bell’s latest recording with the Academy is in the list!

Our Music Director’s performances of works by Max Bruch on the Scottish Fantasy album has been nominated in the Best Classical Instrumental Solo category.

The disc features Bell’s first recording of the virtuosic Scottish Fantasy as well as a new recording of the Violin Concerto No. 1 in G minor, which he first recorded over thirty years ago with the Academy and our founder Sir Neville Marriner. Now, as Music Director of the Academy, Bell both performs and directs the orchestra, and offers a fresh take on these two wonderful works. It was recorded in September 2017 at Air Studios in London.