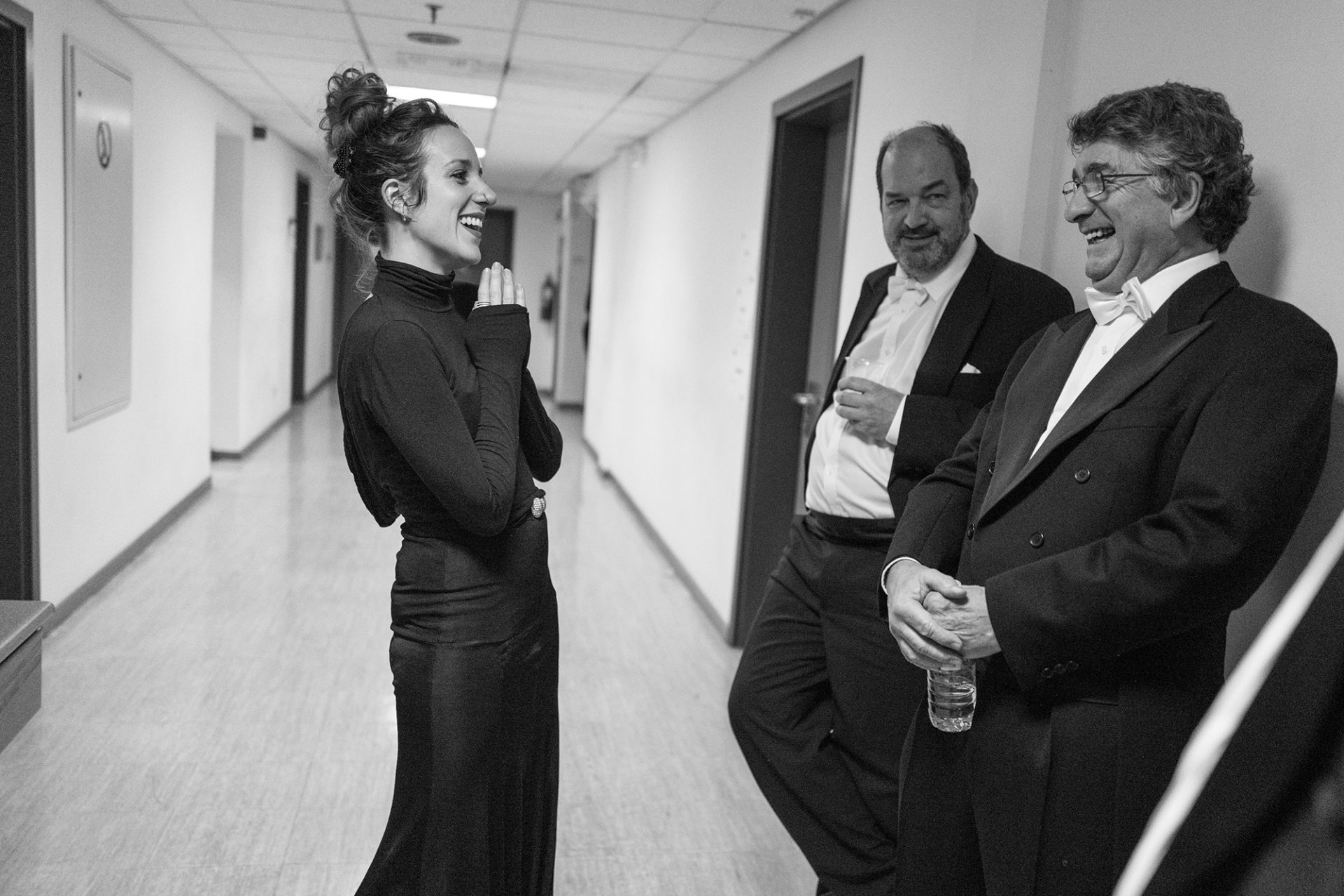 We are very saddened to learn of the death of cellist Martin Loveday. Martin had been a long-time member of the Academy of St Martin in the Fields, joining the orchestra in the 1980s and retiring from the ensemble just last year. He performed regularly with the Academy Chamber Ensemble as well as with many other chamber ensembles, and was a regular and well-respected session musician.

Born in Zimbabwe in 1958, he began his musical studies soon after moving to England in 1964. His early studies were with Antonia Butler at the Royal College of Music’s Junior Department. At the age of eighteen he was awarded a scholarship to the Royal Academy of Music where he studied with Florence Hooton and Sydney Griller. Here he won numerous prizes as well as a scholarship to continue his studies with Pierre Fournier in Geneva.

We send our love and sincerest condolences to Martin’s family at this very sad time.