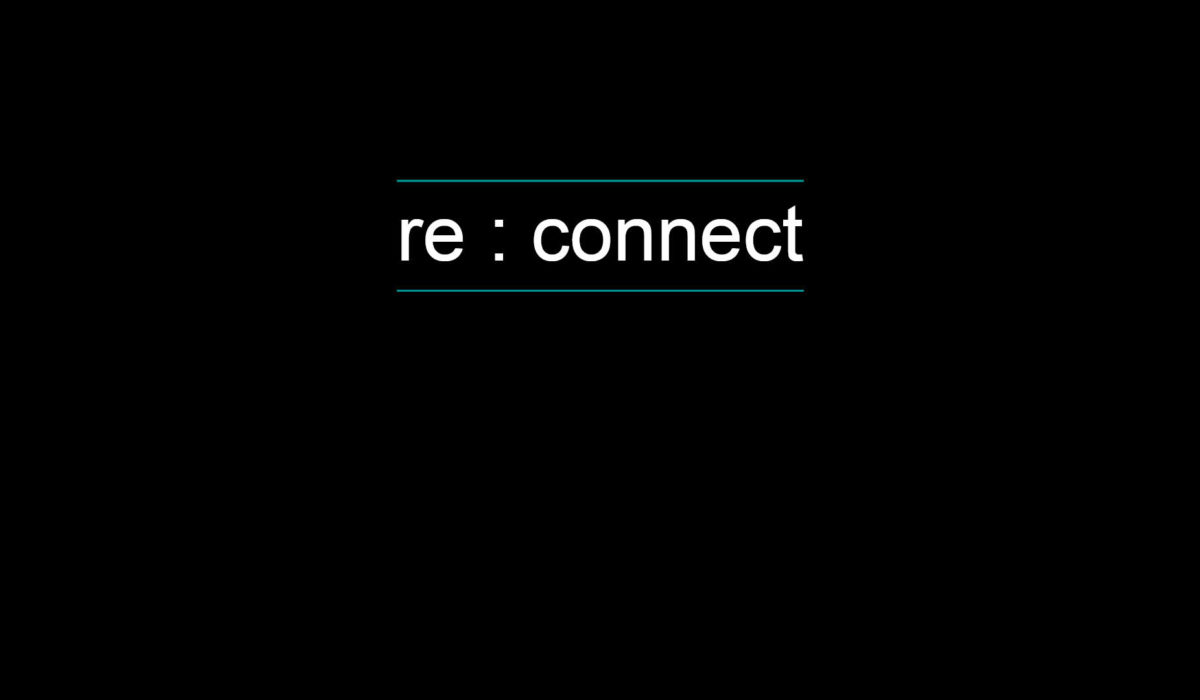 Watch clips from our re:connect series at St Martin-in-the-Fields

About the concert series

From the ashes of the 20/21 concert season, the Academy of St Martin in the Fields launched a new concert series at its spiritual home, the church of St Martin-in-the-Fields – its first London residency in many years. The concert programmes, devised by members of the orchestra, featured numerous contemporary works as well as pieces for solo instrument and works from the Academy’s core repertoire

The series began on Saturday 12 September with a poignant programme entitled Requiem For Our Time, which honoured those who have suffered and lost their lives to COVID-19. It was also given in memory of Martin Loveday, a former cellist with the Academy who died from Coronavirus in April 2020. Arvo Pärt’s Cantus in Memoriam Benjamin Britten opened the concert, followed by the Fauré Requiem with soloists Carolyn Sampson and Roderick Williams, St. Martin’s Voices and conductor Andrew Earis.

Each concert was named after a theme from the experience of the pandemic including Isolation & Friendship, Regeneration, Love & Justice, Awakening and Overcoming Distance.