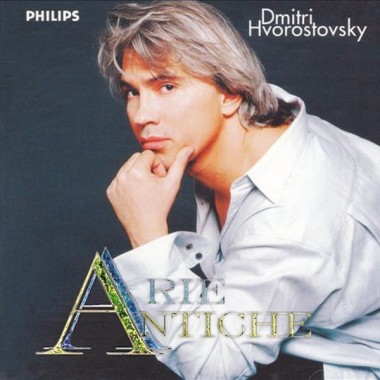 Conductor: Sir Neville Marriner, Soloist: Dmitri Hvorostovsky
Hvorostovsky's many admirers have no reason to hold back
Gramophone
Buy on Amazon

The great Russian baritone Dmitri Hvorostovsky joined Sir Neville and the Academy at Henry Wood Hall in January 1997 to record a selection of baroque arias. A departure from the bel canto repertoire with which many of his fans will be familiar, Gramophone admired the beauty of tone and elegance of phrasing acquired from Hvorostovsky’s bel canto background, which had the effect of creating “an extra degree of intensity that puts the emotion of the music before its mere form.”