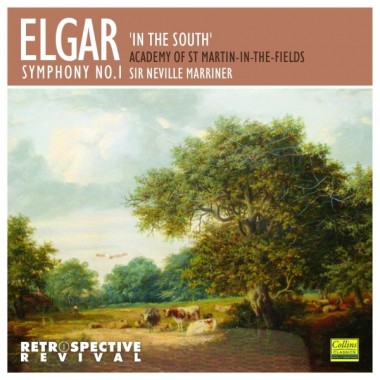 This sumptuous recording of Elgar’s Symphony No. 1 and Concert Overture ‘In The South’ is one of Sir Neville Marriner’s all-time favourite Academy recordings, made at the point in time he regarded the Academy to be at the peak of its performance during his period as Music Director. In Sir Neville’s own words:

“I think it had a conglomeration of the best instrumentalists in the country at that time. It was also a new experience for us suddenly to venture into big symphonic literature like that and I think the enthusiasm shows in the performance, it’s quite extraordinary. It’s one of the most exciting and technically gifted performances I ever worked on with the Academy.”