On  21st June 2022 8pm on Sky Arts UK (Freeview Channel 11), the Academy of St Martin in the Fields presented the world premiere of A London Dream, a celebration of Mendelssohn’s exquisite interpretation of Shakespeare’s well-loved comedy A Midsummer Night’s Dream, conducted by Ryan Wigglesworth.

The film features a dramatic and fresh musical performance from the world-loved orchestra alongside a cast of dancers who play the key characters, exploring two of the play’s main themes: love, in all its joy, obsession and suffering; and magic and mischief. It is the musicians, led by Wigglesworth who are the stars. A London Dream celebrates and champions music and musicians, placing them at the centre of the production side-by-side with the dancers, driving the pulse of the narrative, observing, and punctuating key moments with intimate cameos.

Filmed in London, the city is the glittering co-star and showcases iconic landmarks as we follow the lovers across the capital, from Little Venice to the Westway, Hyde Park to Covent Garden and the Southbank to a sunlit glade in Richmond Park. The dancers, portraying Hermia, Helena, Lysander and Demetrius,  weave through the city’s streets whilst the King and Queen of the Fairies, Oberon and Titania, work their magic on the lovers and London alike.

The film comprises of six scenes, each exploring a movement from Mendelssohn’s work: Overture, Scherzo, Intermezzo, Nocturne, Wedding March and Finale punctuated by Shakespeare’s quotes that appear on screen to contextualise the action throughout. The Genesis Sixteen together with soloists Rowan Pierce (soprano) and Stephanie Wake-Edwards (mezzo-soprano) join the orchestra for the Finale and Song with Choir for the close of the film. 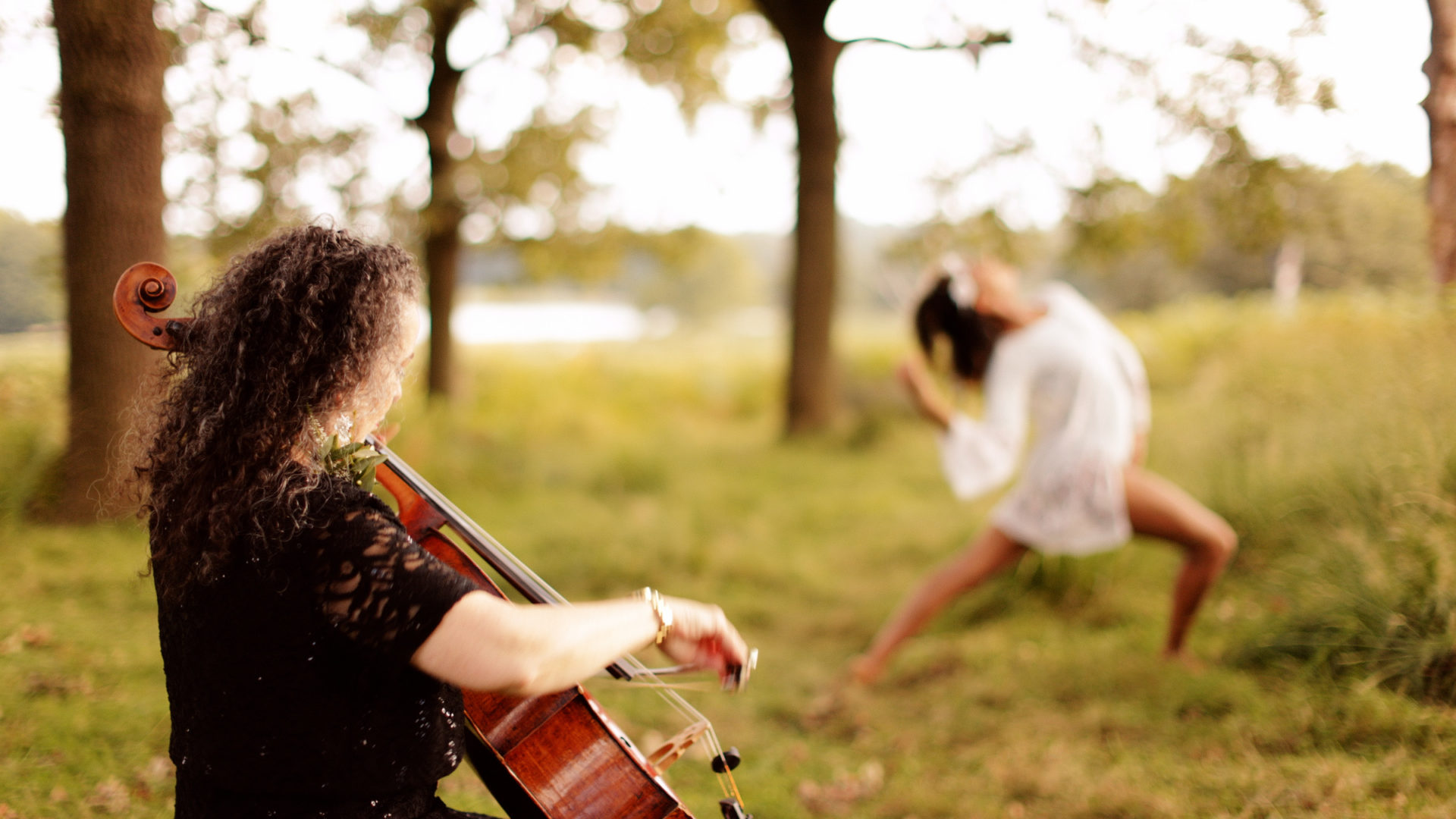