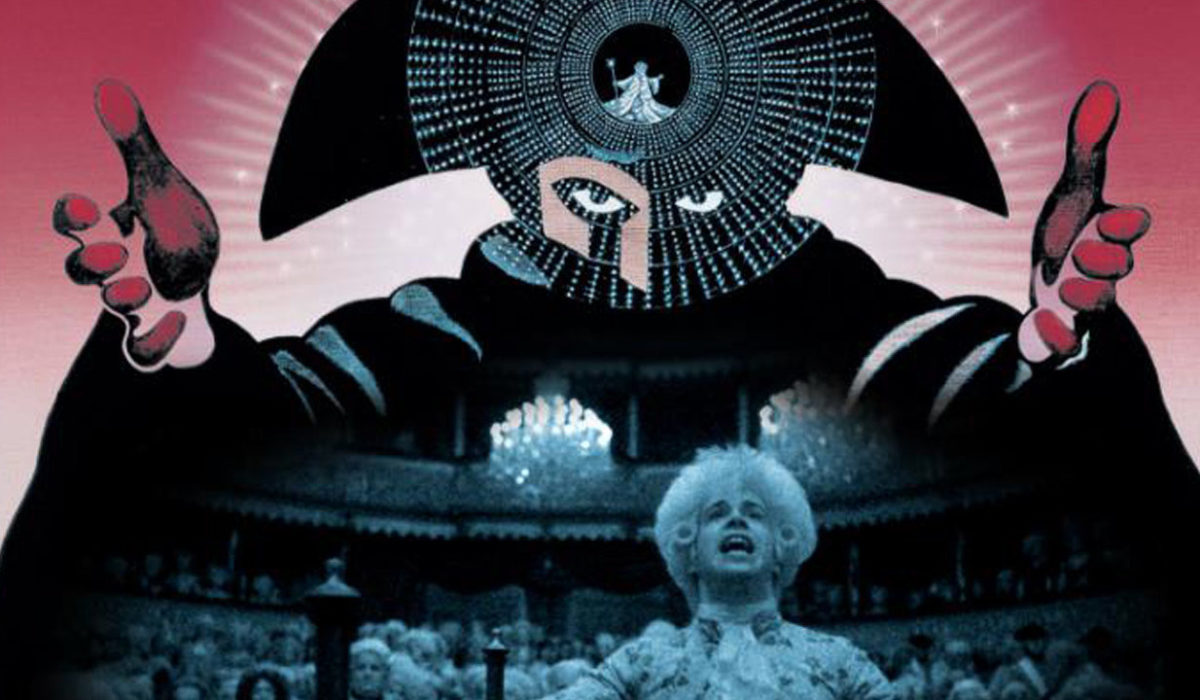 Following its sold-out Royal Albert Hall screening in 2016, Amadeus – the most acclaimed film ever made about classical music, returns this autumn with live orchestral accompaniment from the Academy of St Martin in the Fields.

The original soundtrack to the 1984 film (winner of eight Academy Awards, four BAFTAs and four Golden Globes), was performed by the Academy under the baton of Sir Neville Marriner. For this performance we join forces with the Philharmonia Chorus and conductor Ludwig Wicki.

Amadeus, directed by Miloš Forman and written by Sir Peter Shaffer, tells the scintillating story of the rivalry between vindictive composer Antonio Salieri (F. Murray Abraham), and petulant genius Wolfgang Amadeus Mozart (Tom Hulce). The film was named one of the American Film Institute’s best 100 movies of the century, and remains one of the most beloved films of all time.

This film is rated certificate PG