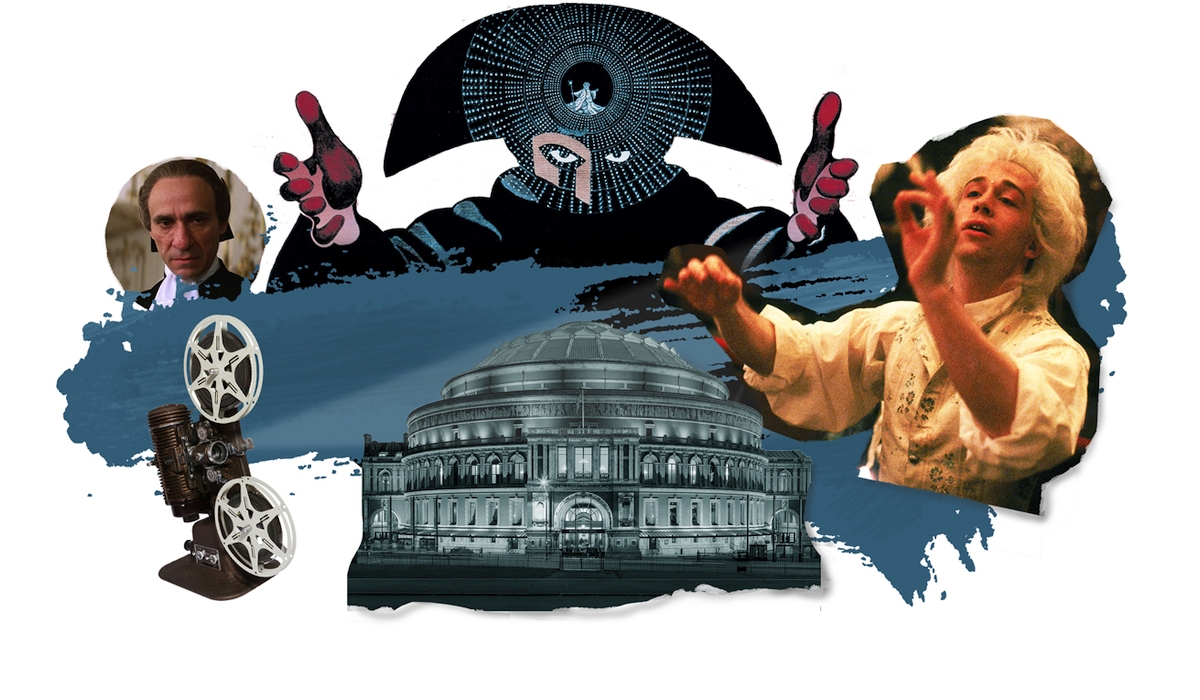 Winner of eight Academy Awards, four BAFTAs and four Golden Globes, Amadeus will be brought to vivid life in the world premiere of Amadeus Live at the Royal Albert Hall, featuring live music. Directed by Miloš Forman (One Flew Over the Cuckoo’s Nest) and written by Sir Peter Schaffer, Amadeus tells the scintillating story of the rivalry between vindictive composer Antonio Salieri and petulant genius Wolfgang Amadeus Mozart, set to a score of some of Mozart’s greatest works. Featuring excerpts from Don Giovanni, Le nozze di Figaro and the powerful Requiem, the complete award-winning soundtrack – recorded by the Academy with Sir Neville Marriner in 1984 – will be performed live by the Academy and the Philharmonia Chorus, conducted by Ludwig Wicki.

Sir Neville Marriner, Simon Callow and Ludwig Wicki joined us for an episode of the ASMF Podcast to talk about the music and making of Amadeus.

Amadeus Live is an Avex Classics International production and presented by the Royal Albert Hall. Tickets from £30 plus booking fee*

*Booking fees: £2.50 per ticket online and by phone, plus 2% transaction fee. There are no fees when tickets are booked in person at the box office.