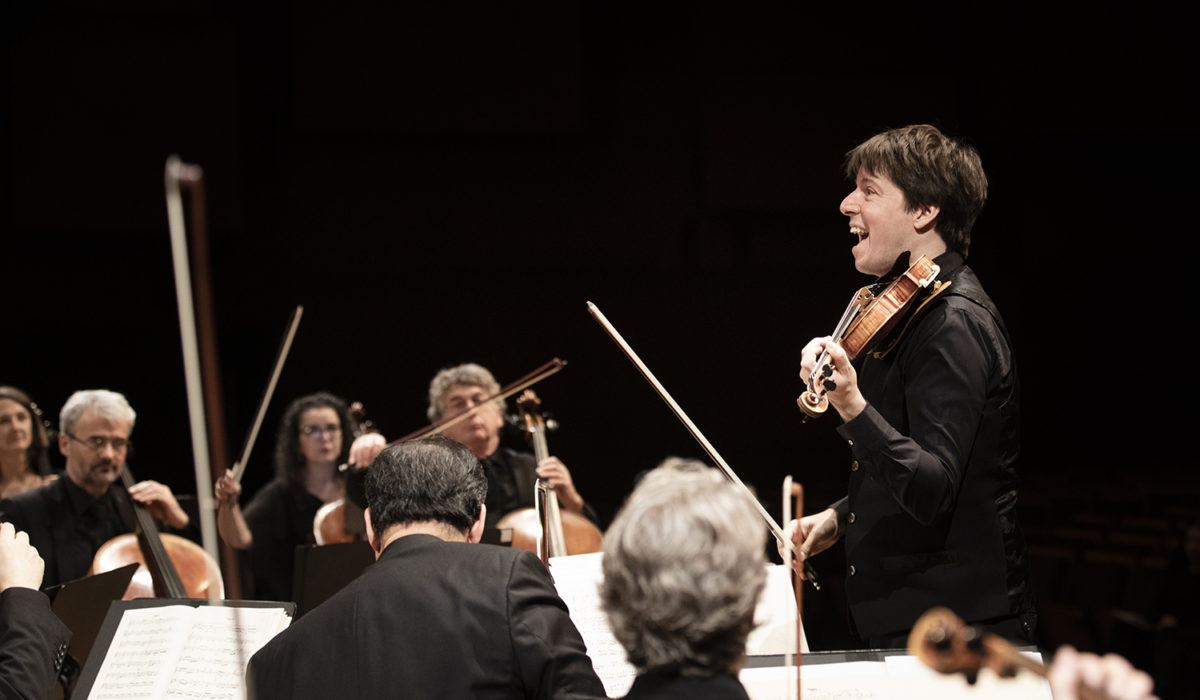 From an icy Italian winter to the heady, sensual warmth of a South American summer: violinist Joshua Bell leads us on a musical journey through the sights and sounds of two continents and four very different seasons. Inspired by Vivaldi’s best-known work, Piazzolla – Argentina’s 20th-century tango king, whose 100th anniversary we celebrate this year – created his own response, complete with musical quotations. While Vivaldi’s virtuosic concertos celebrate contrast – the freshness of spring, with its sudden thunderstorms, versus the languid heat of summer – Piazzolla’s musical landscape remains more constant, always swaying to the pervasive rhythm of the tango.

Tap here to book for the 15:30 performance

Tap here to book for the 20:00 performance

The BBC Proms will be taking place at full capacity. Those over 18 years old, will be required to demonstrate one of the following: