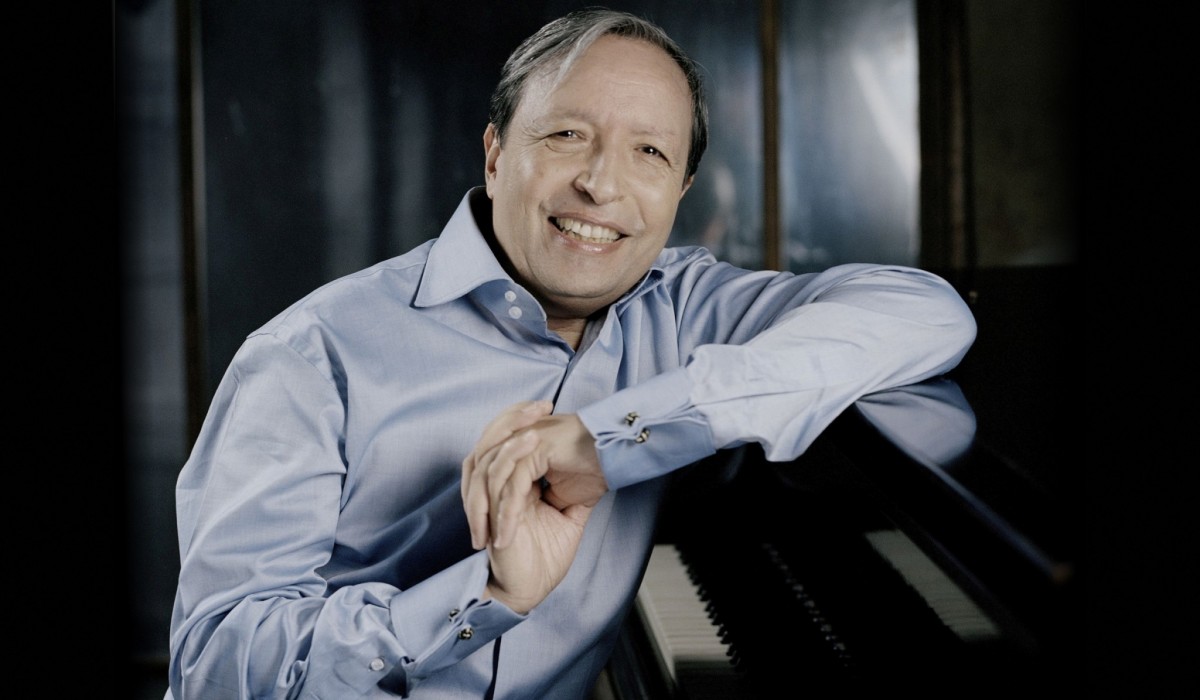 Murray Perahia and the Academy bring the final Perahia Plays Beethoven programme to Birmingham. Academy Leader Tomo Keller opens the concert performing the dual-role of soloist and director for Beethoven’s Romance No. 2 and Symphony No. 1, paving the way for Perahia’s performance of the mighty “Emperor” Concerto in the second half.

We spoke to Murray for a special two-part edition of the Academy Podcast, where he delved into the details of all five of Beethoven’s piano concertos. Part 2 below focuses on Concertos Nos. 4 & 5: