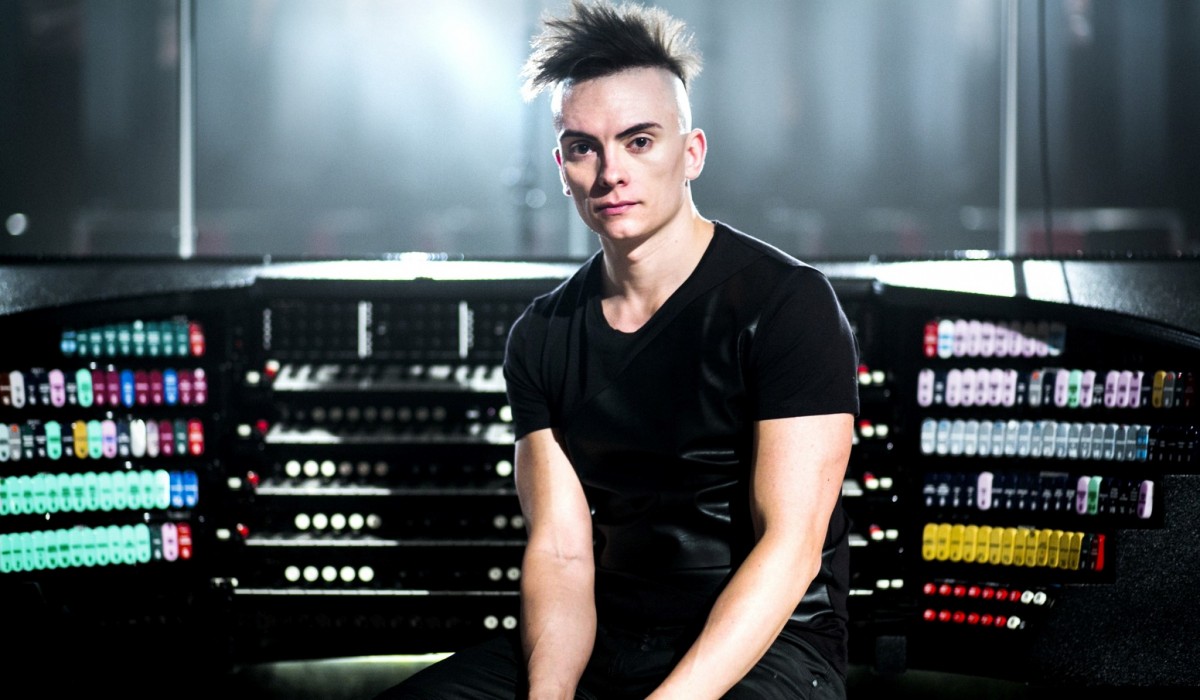 The flamboyant, controversial, and unquestionably talented organist Cameron Carpenter makes his debut appearance with the Academy on tour in Europe. Labelled ‘technically the most accomplished organist I have ever witnessed… And most important of all, the most musical‘ by Mark Swed in the Los Angeles Times, Carpenter brings his powers of performance, arrangement and improvisation to works by Gershwin, Poulenc, Bach and Barber. Tomo Keller directs the Academy in Britten’s Variations on a Theme of Frank Bridge and the Britten-inspired Variations on a Theme of Benjamin Britten composed by the Academy’s Composer in Residence Sally Beamish.