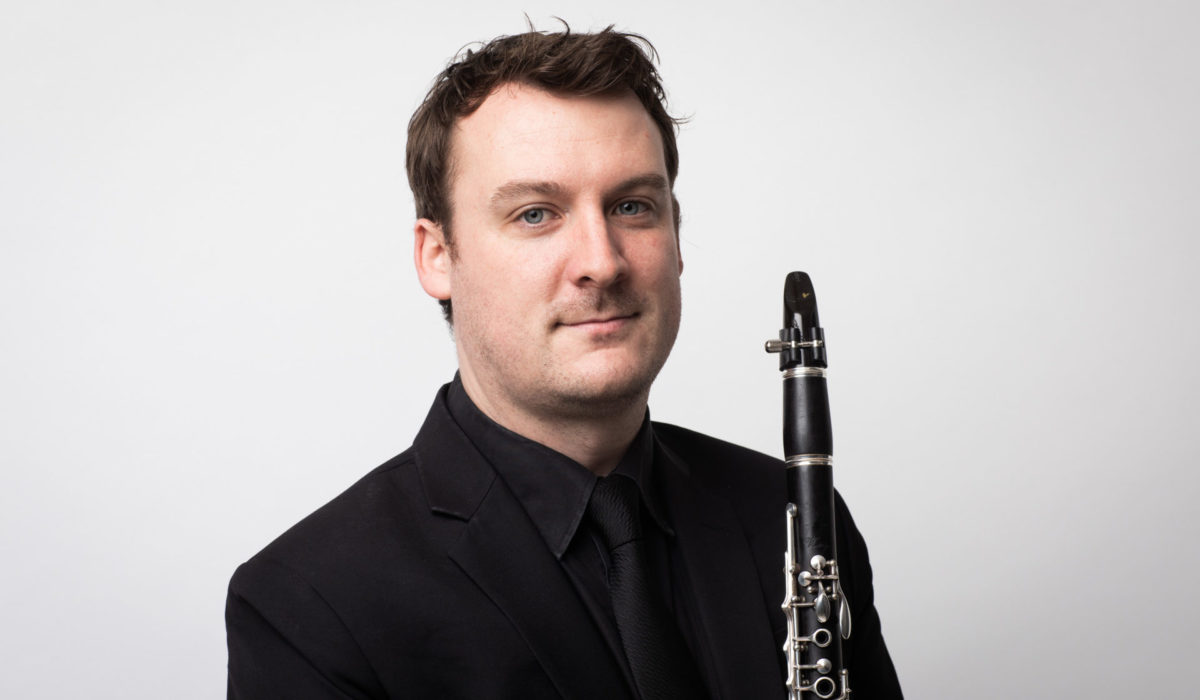 This concert starts and ends with two hugely popular concertos, featuring soloists from the Academy.

Our leader, Tomo Keller, performs Haydn’s Violin Concerto in C Major – the best-known of three surviving violin concertos Haydn wrote during the period 1765-70 for virtuoso violinist Luigi Tomasini, a violinist who was employed, like the composer, by the Esterházy family. From 1757 Tomasini had led the court orchestra and it is likely that the two musicians collaborated to a certain extent on the concertos.

The two concertos are interspersed by the final movement from Grace Williams’s Sea Sketches.  Written in 1944, Sea Sketches for string orchestra is an evocative description of the moods of the sea and is one of her most popular works.

Mozart’s Clarinet Concerto in A Major was also written for a particular musician; Anton Stadler, a virtuoso clarinettist and close friend of Mozart. Mozart achieved an exalted level of perfection unmatched by any other composer, conveying the most profound emotions via the simplest of means. The Clarinet Concerto, performed by the Academy’s Principal, James Burke, is unshowy and features an ease of expression that is a hallmark of all Mozart’s late works.

Available to watch online from 13 May – 11 June

You can watch the performance from 7.30pm on Thursday 13 May and it will be available to watch as many times as you like for the following 30 days. Your access details will be sent to you 24 hours before the performance starts, with full details of how to watch the concert.