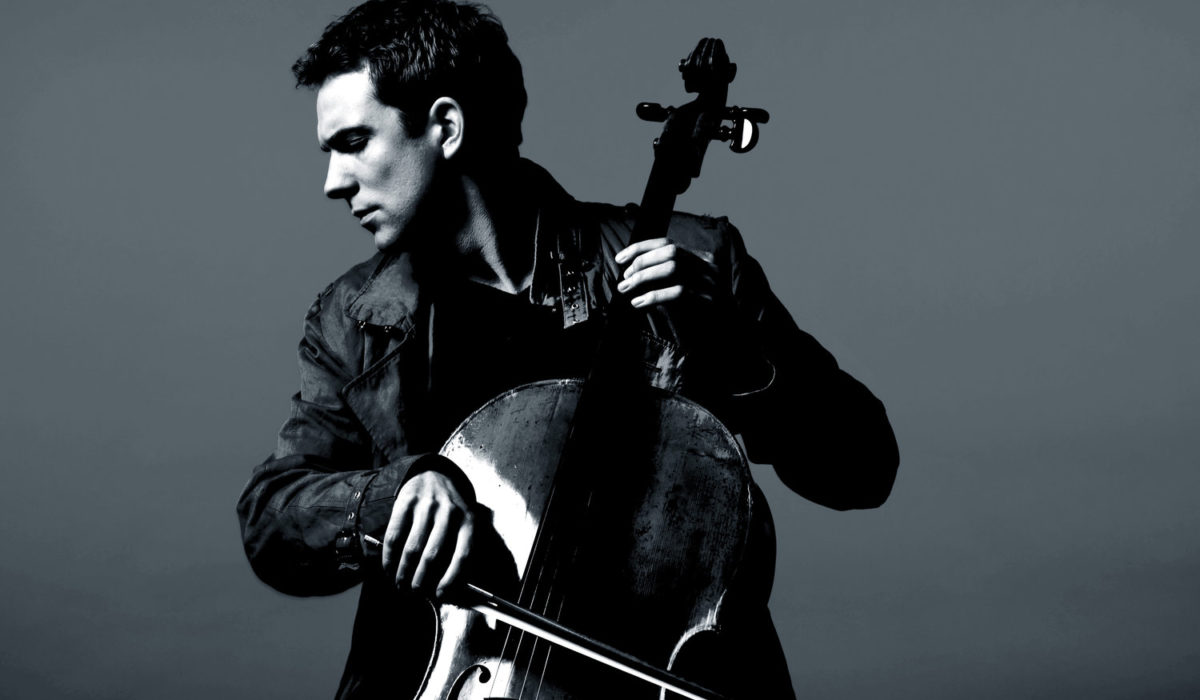 The Academy join one of the finest among the astonishing gallery of young virtuoso cellists” (Gramophone Magazine), German-Canadian cellist Johannes Moser on a tour of the USA. Born into a musical family in 1979, Johannes began studying the cello at the age of eight and became a student of Professor David Geringas in 1997. He was the top prize winner at the 2002 Tchaikovsky Competition, in addition to being awarded the Special Prize for his interpretation of the Rococo Variations. In 2014 he was awarded with the prestigious Brahms prize.