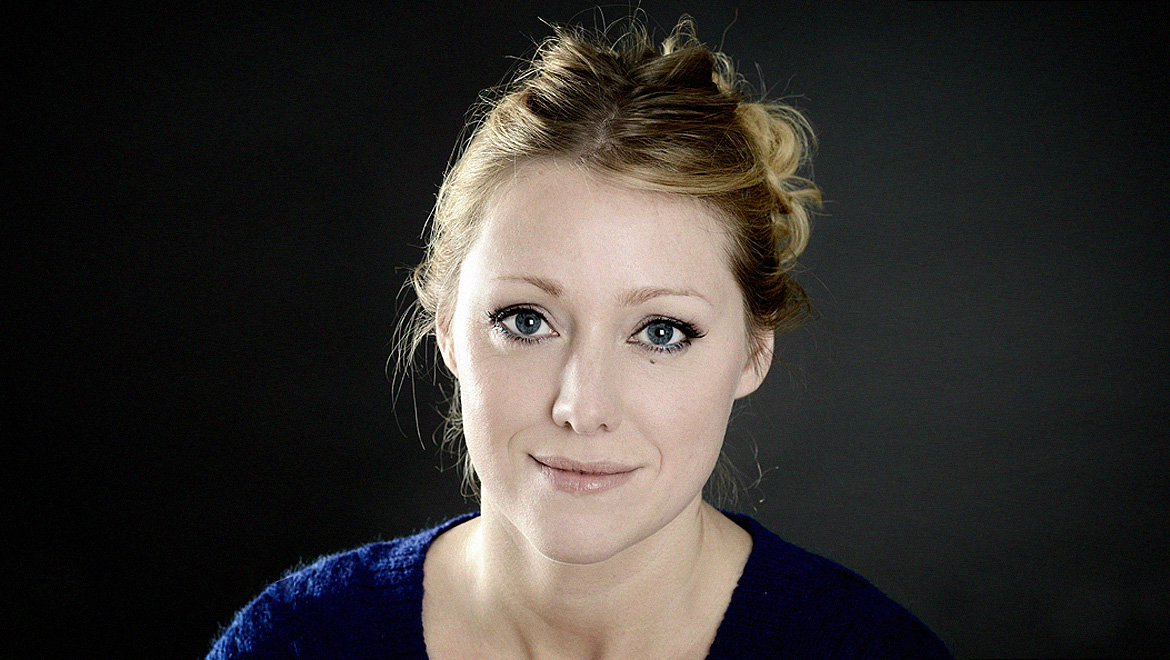 Enjoy our final orchestral concert of the series from the comfort of home. Streaming online from 13 August – 11 September.
You can watch this performance by the Academy, Ryan Wigglesworth and Sophie Bevan online from 7.30pm on Friday 13 August and it will be available to watch as many times as you like for the following 30 days. Your access details will be sent to you 24 hours before the performance starts, with full details of how to watch the concert.

Watch a clip of Ryan Wigglesworth conducting the Academy in December 2020.

About our guest artists

Ryan Wigglesworth has established himself as one of the foremost composer-conductors of his generation. He was Principal Guest Conductor of the Hallé Orchestra from 2015 to 2018 and Composer in Residence at English National Opera. He held the Daniel R. Lewis Composer Fellowship with the Cleveland Orchestra for the two seasons 2013/15 and 14/15 and was Composer-in-Residence at the 2018 Grafenegg Festival. In close partnership with the Royal Academy of Music, he recently founded the Knussen Chamber Orchestra which made its Aldeburgh Festival and Proms debuts in summer 2019.

Recognised as one of the leading lyric sopranos of her generation Sophie Bevan studied at the Royal College of Music where she was awarded the Queen Mother Rose bowl for excellence in performance. She was the recipient of the 2010 Critics’ Circle award for Exceptional Young Talent, The Times Breakthrough Award at the 2012 South Bank Sky Arts Awards, the Young Singer award at the 2013 inaugural International Opera Awards and was made an MBE for services to music in the Queen’s Birthday Honours in 2019. Read more about Sophie Bevan here.