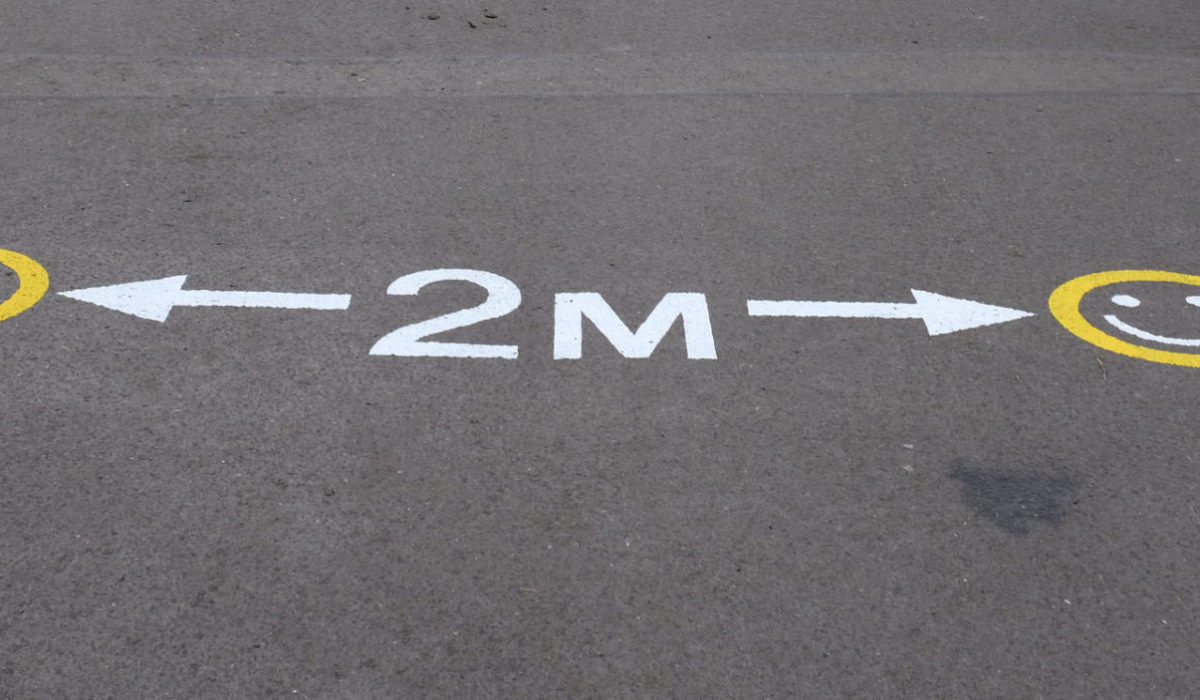 The online stream is now live and will remain online until 7.30pm on Saturday 31 October.

The second concert in our re:connect series features a series of pieces for solo instrument – performed by soloists from the Academy – followed by Mozart’s Symphony No.29.

Written for solo Clarinet, the Abîme des oiseaux (Abyss of the birds) by Messiaen is the third movement of his 1941 chamber work Quatuor pour la fin du temps which the composer wrote whilst a prisoner of war. He wrote ‘The abyss is Time with its sadness, its weariness. The birds are the opposite to Time; they are our desire for light, for stars, for rainbows, and for jubilant songs.’

Premiered at the 2012 Edinburgh International Festival, Sir James MacMillan‘s chamber work Since it was the Day of Preparation – a setting of the resurrection narrative – has been hailed as a modern masterpiece. Throughout the piece are instrumental interludes which MacMillan describes “Instead of having a chorale, such as Bach would have done in his Passions as reflections points, my reflections are provided by these solo instruments.” In this concert, you will hear the interlude for Horn, performed by Academy Principal, Stephen Stirling.

Mozart‘s Symphony No.29 is an exhilarating work which breaks with convention at almost every turn. Its proportions are more expansive than any previous symphony by Mozart, and despite being cast in the major mode, there is an underlying sense of agitation and unease that occasionally breaks to the surface.

The concert will adhere to government guidelines on permitted audience numbers and social distancing.
For the safety of all involved, concert attendees will be required to wear a mask on arrival and throughout the performance.
More information is available on the St. Martin-in-the-Fields website