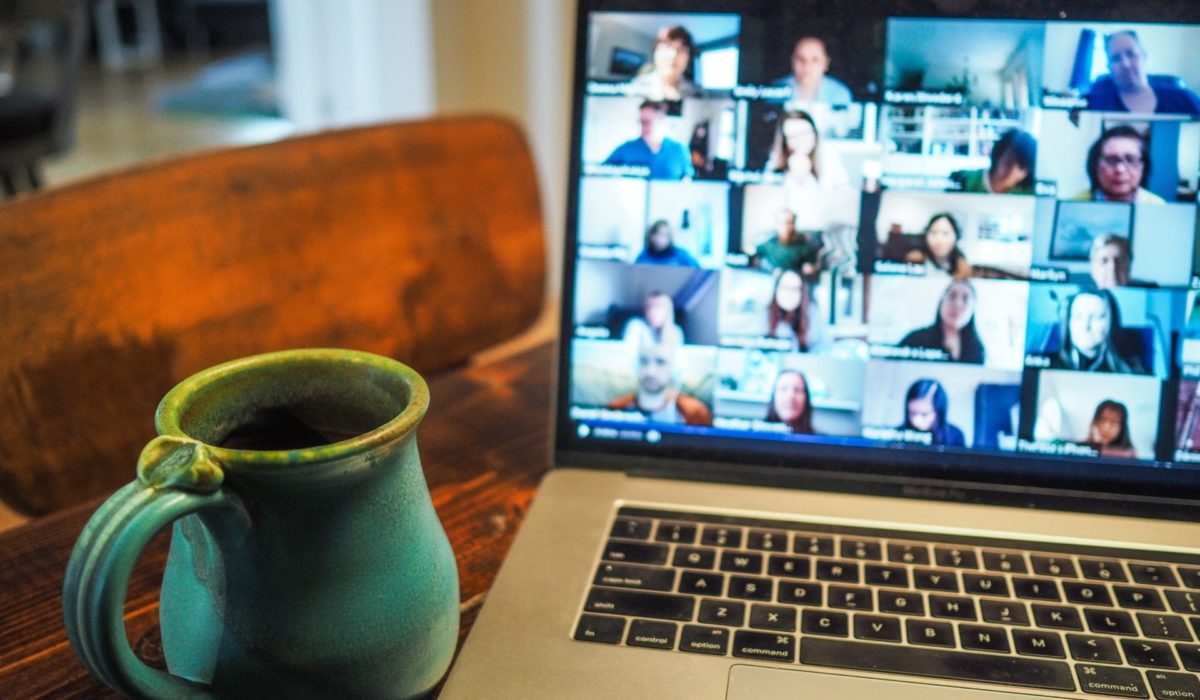 The concert is streaming online from Thursday 15 October – Saturday 14 November.

Book a ticket to the online concert

The third concert in our re:connect series explores the themes of isolation and friendship. The concert opens with an Elegy for solo viola written by a sixteen-year-old Benjamin Britten. Two works by Huw Watkins – “How” – written during lockdown as part of new music project ‘Eight Songs From Isolation’ conceived and conducted by tonight’s conductor, Oliver Zeffman is performed by tenor Toby Spence – is followed by his settings of three Welsh folk songs for string orchestra, written to celebrate the 60th birthday of HRH The Prince of Wales. Britten’s Serenade for Tenor, Horn and strings, a song-cycle written for horn player Dennis Brain and first performed by Brain and Britten’s partner, the tenor Peter Pears, is followed by Visions Fugitives by Prokofiev in an arrangement for string orchestra by Barshai. This cycle of miniatures – originally written for solo piano – were written for friends of the composer.