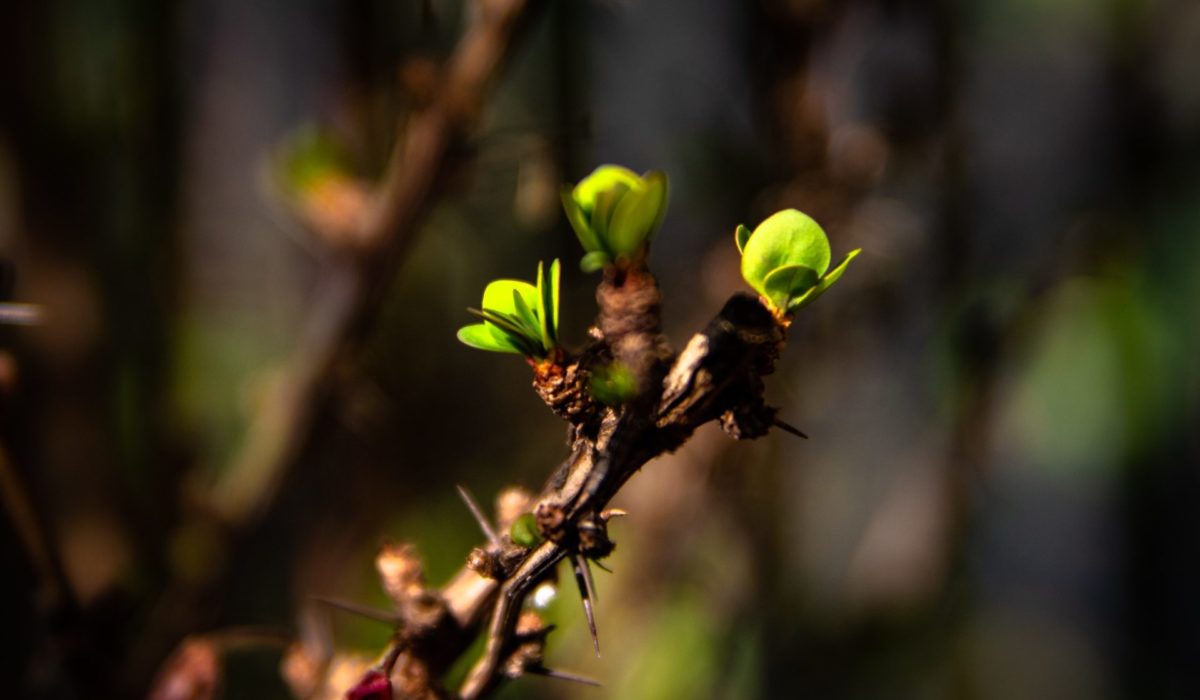 A contemporary of Couperin, Rebel wrote Le Cahos, or Chaos, in the late 1730s. Written as a standalone piece, he later appended it as an prologue to his symphony ‘Les Élémens’. Of this introductory section, he wrote

The introduction to this Symphony was drawn from nature: it was Chaos itself, that confusion which reigned among the Elements before the moment when, subject to immutable laws, they assumed their prescribed places within the natural order.

Lost Things – for solo flute – is taken from a music theatre piece by Samantha Fernando titled The Journey Between Us. Inspired by short stories, Fernando’s work ‘examines the interactions that occur within relationships and the complex emotions we experience when communication breaks down’.

The concert concludes with Copland’s Appalachian Spring – in its original chamber ensemble scoring.

There are two performances at St. Martin-i-the-Fields, at 5pm and at 7:30pm with limited tickets available to facilitate social distancing. The concert will be streamed online at 7:30pm on Thursday 29 October.