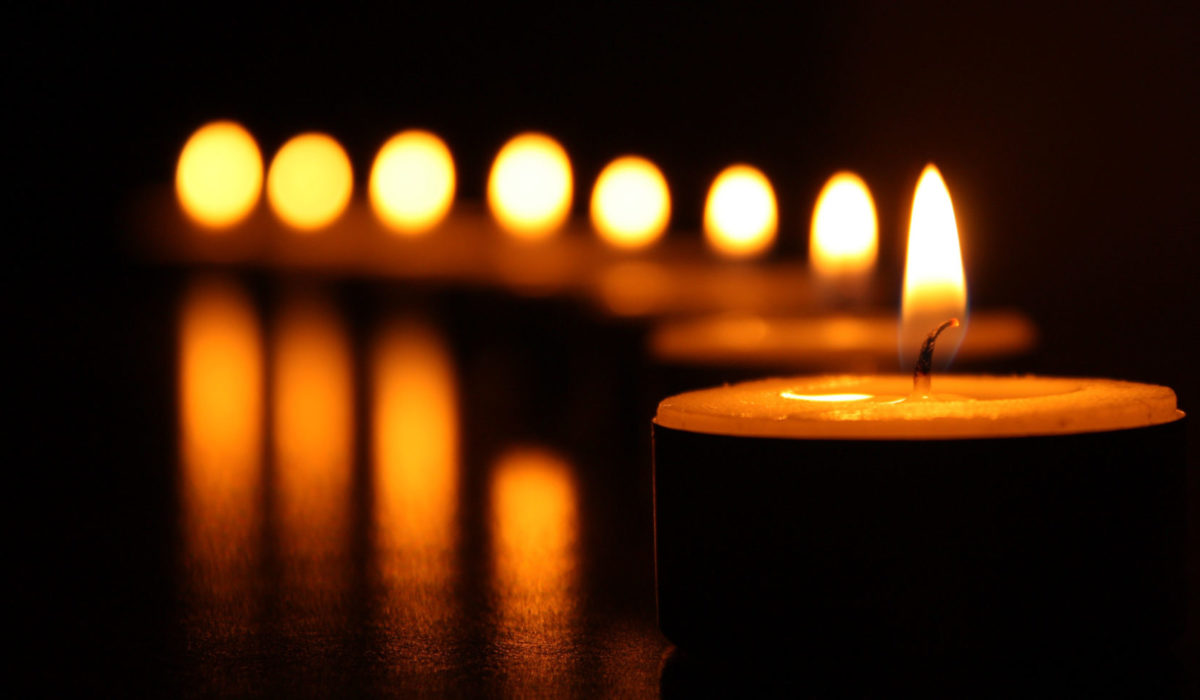 re:connect – Requiem For Our Time

Available to watch online until 7:30pm on Saturday 17 October.

The first concert in our new re:connect series at St. Martin-in-the-Fields honours those who have suffered or lost their lives in recent months. We remember not only the victims of Covid-19, but also acknowledge the suffering of others all around us. The stateless victims of political upheaval who have risked their lives or died in their desperate search for sanctuary; those who live with daily oppression, or have died at the violent hands of prejudice and bigotry; and we recognise the suffering of the ever-increasing numbers of people living on the streets, including those here in central London.

The performance is given in memory of cellist Martin Loveday, who retired from the Academy in 2018 and who died from Coronavirus in April 2020.

Arvo Pärt never met Britten, but his Cantus for string orchestra and bell was composed as a commemorative elegy for a man he admired enormously. The music’s suggestion of a funeral procession is created out of scalic descents from the strings, underpinned by a mournfully sustained fundamental tone from the bell.

Fauré’s treatment of the text of the Latin Mass for the Dead was, for a professional church musician, surprisingly unconventional. He omitted the Benedictus section normally linked to the Sanctus, and shortened and rearranged some of his other texts. More significantly, he left out the dramatic sequence describing the Last Judgment, the Dies irae, apart from its concluding prayer, Pie Jesu; and at the end he followed the responsory Libera me with the antiphon In Paradisum from the Burial Service. These latter deviations from the norm have the effect of emphasising the function of the Requiem as a prayer for the departed to receive eternal rest.