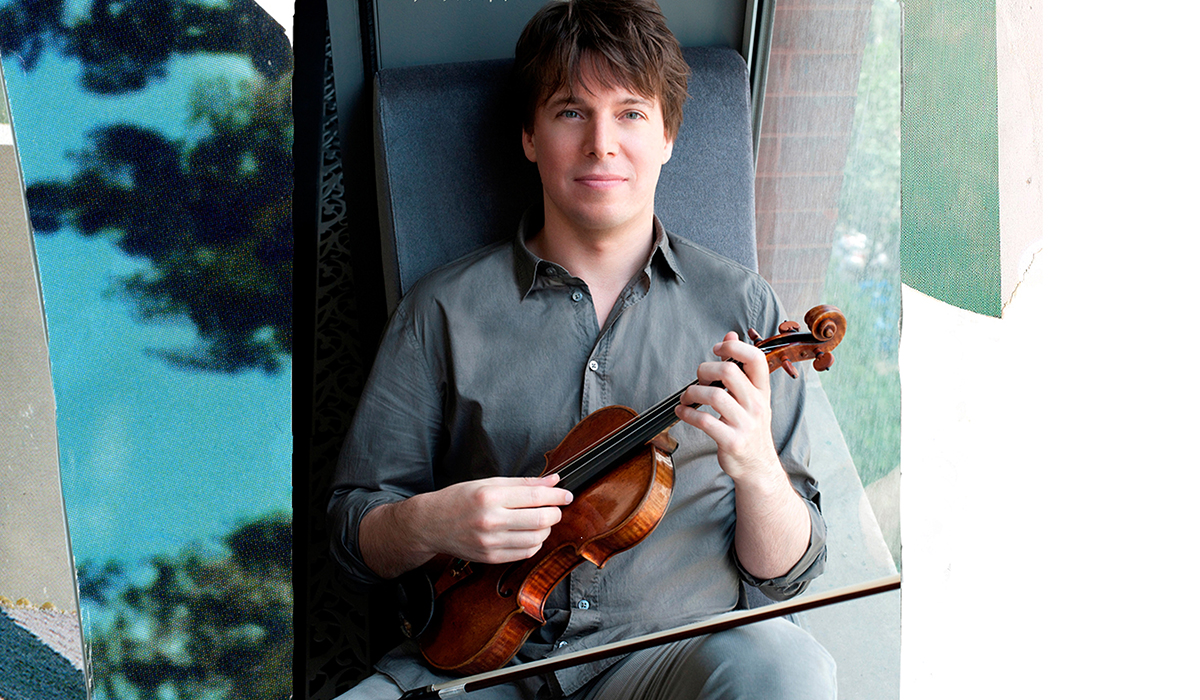 Joshua Bell directs the orchestra at Cadogan Hall for the final concert of the London season. This evening of contrasts begins with Bach’s Violin Concerto No.2 – which Joshua recently recorded with the Academy in his first ever album of JS Bach works – followed by an Academy favourite, Tchaikovsky’s Serenade for Strings. Barber’s Adagio for Strings, one of the most profoundly sad works in the classical cannon, opens the second half. Originally conceived as the slow movement of a string quartet, Barber proceeded to orchestrate the piece and the rest is history, with Barber’s Adagio gracing the funerals of Einstein and Princess Grace of Monaco, and finding a second life in Hollywood, most notably in the soundtrack to Oliver Stone’s Vietnam War film Platoon. The concert ends with a fittingly sultry sign-off from the orchestra for the summer with Astor Piazzolla’s evocative Argentine rhythms – and Joshua’s interpretation is sure to make this piece a new favourite. Here is a small taster, recorded at Amsterdam’s Concertgebouw earlier in the tour:

This concert is supported by