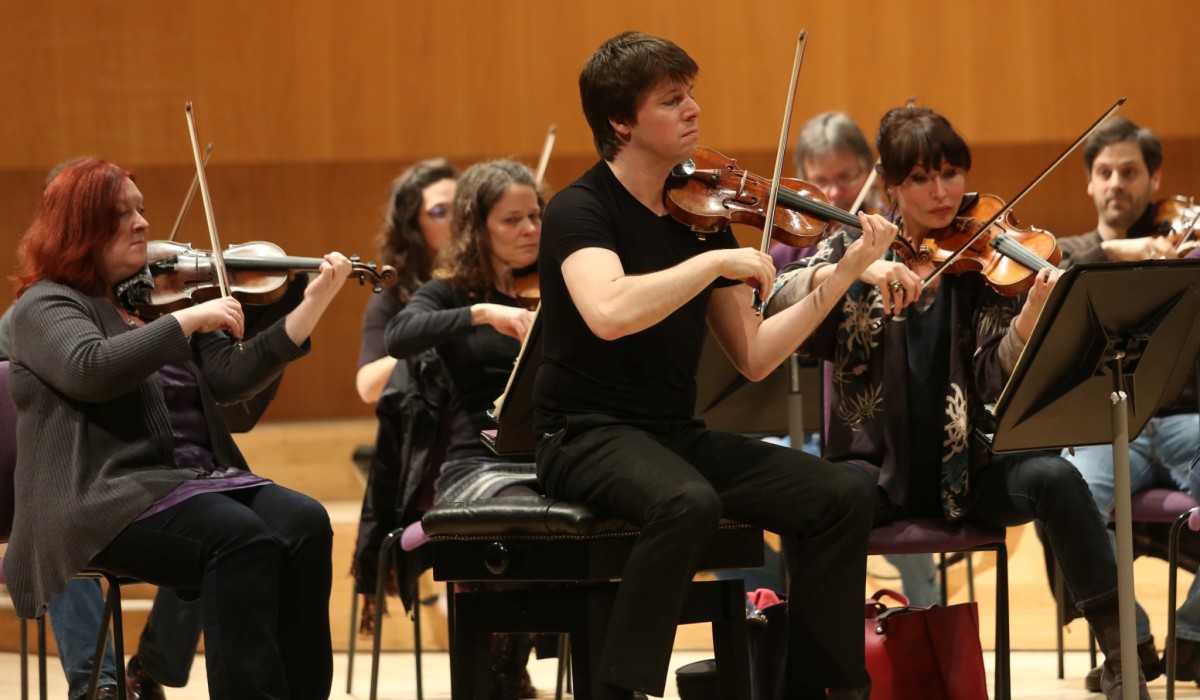 Following a one-off concert in Reading (UK), Joshua Bell and the orchestra jet off for the Academy’s annual tour of the United States, visiting 14 cities across 10 states, culminating in a performance at the Lincoln Center’s famed David Geffen Hall. Violinist Pamela Frank joins the tour for the final three dates in Maryland, New Jersey and New York, when she will perform Bach’s Concerto for 2 Violins in D minor with Joshua.

Joshua spoke to us for an ASMF Podcast episode to lift the lid on the secrets of Tchaikovsky’s virtuosic Violin Concerto, which he will play-direct throughout the tour: 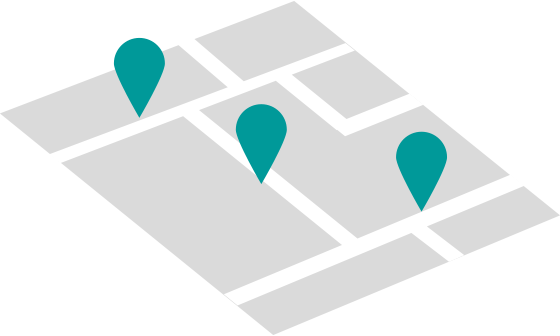