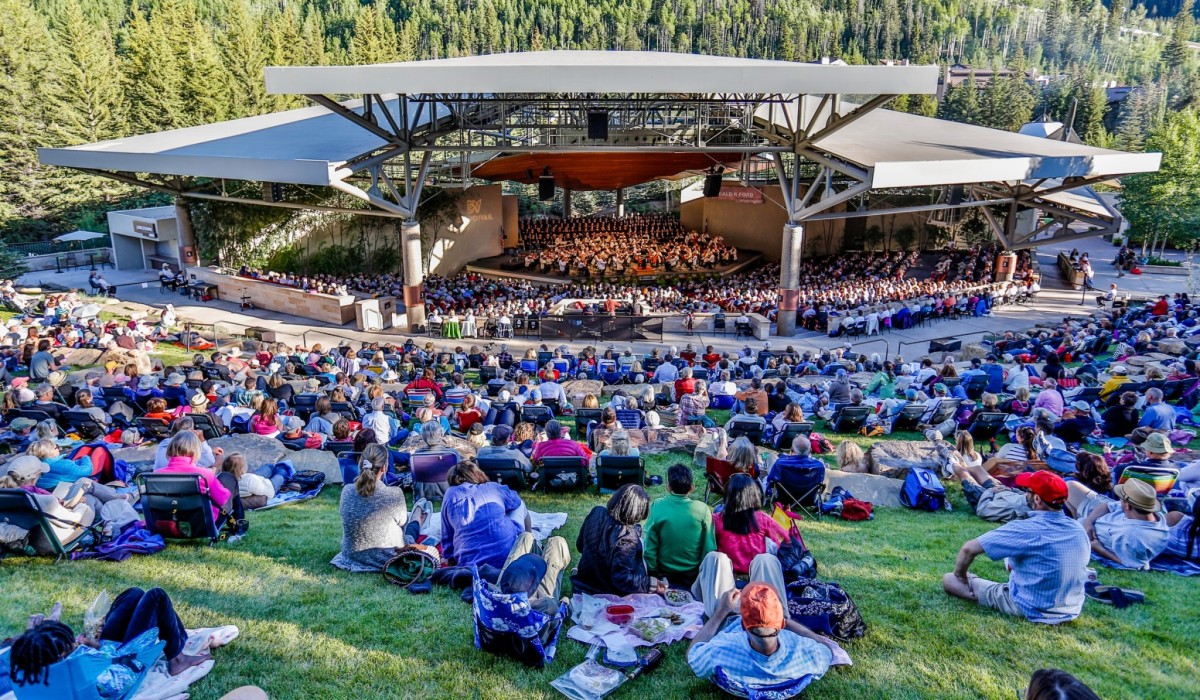 The Academy becomes the first orchestra from outside the US to be in residency at the idyllic Bravo! Vail Music Festival in Colorado. Hailed as one of the Top 10 “Can’t Miss” Classical Music Festivals in the US by NPR, Bravo! Vail Music Festival brings world-renowned musicians to picturesque venues throughout Eagle County, Colorado for six weeks each year, drawing music lovers from around the world. The Academy opens the 2016 Festival in a three-performance residency, adding a strong international element to the Festival’s stellar lineup of American orchestras. Academy Music Director and world-renowned violin virtuoso Joshua Bell returns to the Gerald R. Ford Amphitheater, leading the orchestra and performing as a soloist in each concert, with pianist, Avery Fisher Prize winner and MacArthur ‘Genius’ Fellow Jeremy Denk also making an appearance for Mendelssohn’s Double Concerto.

Watch a clip of Joshua and the Academy performing Vivaldi’s Four Seasons below: