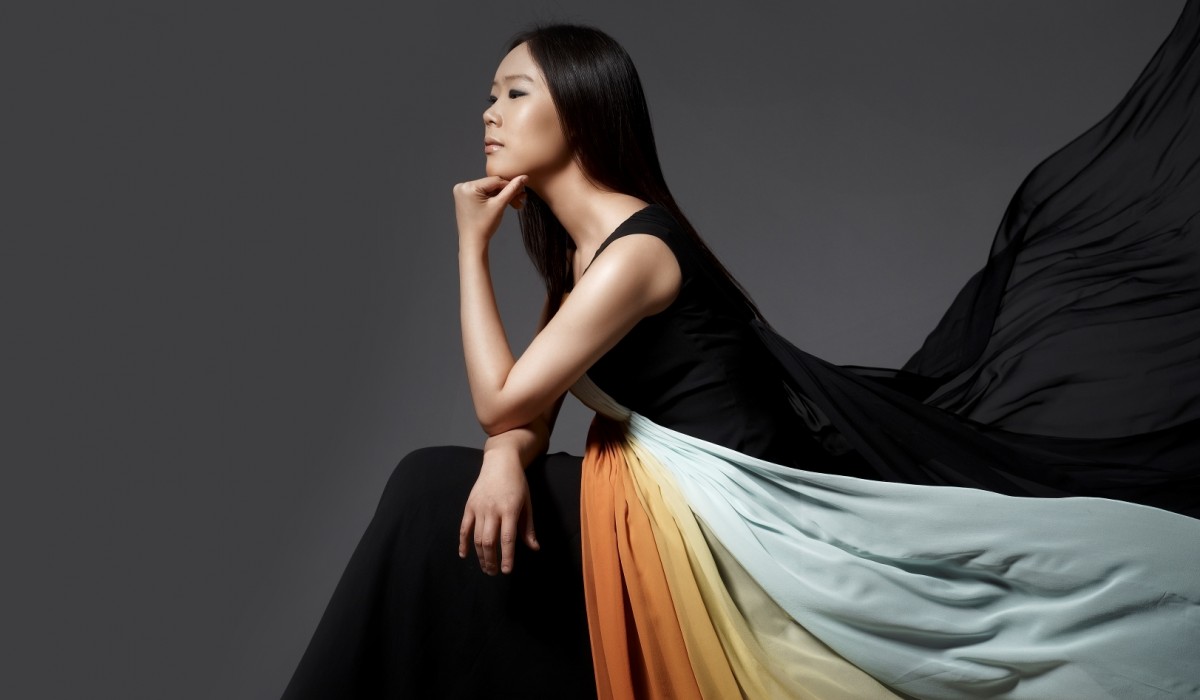 Pre-concert talk from 6.30pm, free for all ticket holders

Described as “marvellous, intense and boundlessly virtuosic”, Yeol Eum Son has won accolades at the most prestigious international piano competitions and caught the attention of audiences worldwide with her graceful interpretations, crystalline touch and thrilling performances.

Following the success of our acclaimed 2016 collaboration in her native South Korea, this concert offers the chance to see the exciting young pianist join forces with the Academy for two of Mozart’s most exquisite piano concertos.

The evening – which also features the fifth of Haydn’s Paris Symphonies directed by Tomo Keller – celebrates the launch of Yeol Eum Son’s new CD recorded with the Academy in 2016, which was to be Sir Neville Marriner’s final disc.

*Booking fee: £3 online and by telephone. There is no fee when tickets are booked in person at the box office.