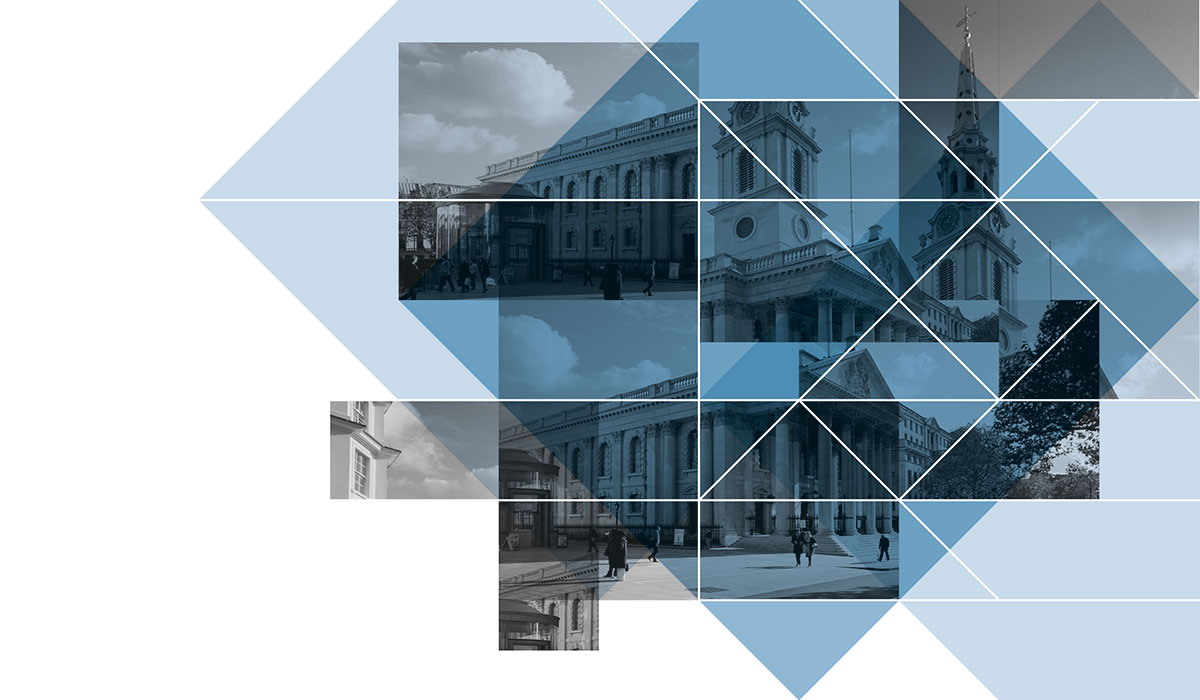 The Academy returns to the church in which it was founded to perform a work with which it has become virtually synonymous: Mozart’s Requiem. One of the most famous choral compositions ever written, it contains some of Mozart’s most sublime music, from the hauntingly mournful “Lacrimosa” to the fire and brimstone “Dies Irae”. Adding intrigue to inspiration, the Requiem is shrouded in mystery, from the shady circumstances of its commission to Mozart’s untimely death before its completion; events immortalised in the Oscar-winning 1984 film Amadeus, the soundtrack of which was recorded by Sir Neville Marriner and the Academy.